Eating habits around the world 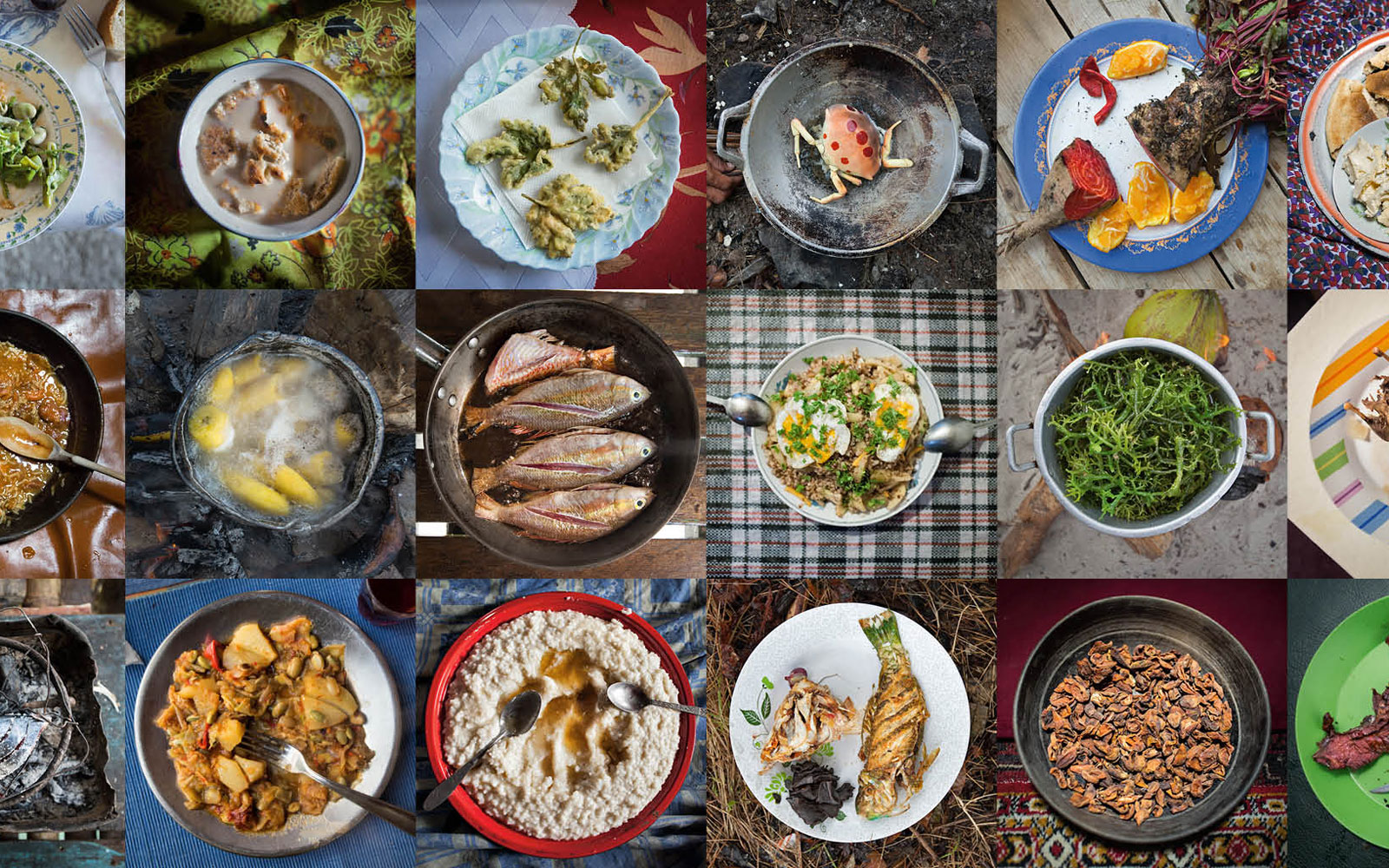 Unhealthy eating habits are among the leading critical risk factors for many diseases globally. These factors may lead to conditions such as cardiovascular diseases, diabetes and many types of cancers. These conditions are noted as contributing highly to the global burden of diseases and need medical attention if health is to be maintained. This burden of diseases is highest in high-income countries, but is increasing towards a similar profile in low-income countries, contributing the rising costs of health care.

The citizens of many African countries including South Africa have poor nutritional status, particularly in terms of energy micronutrient intake. Among the South African population, there is a complex mix of overnutrition and undernutrition, particularly among women. Furthermore, the absence of appropriate food, lack of advice on healthy eating habits or cultural food preferences is reportedly increasing the incidence of obesity especially among black women. The consequence in turn contributes to the growing burden of disease related to lifestyles. 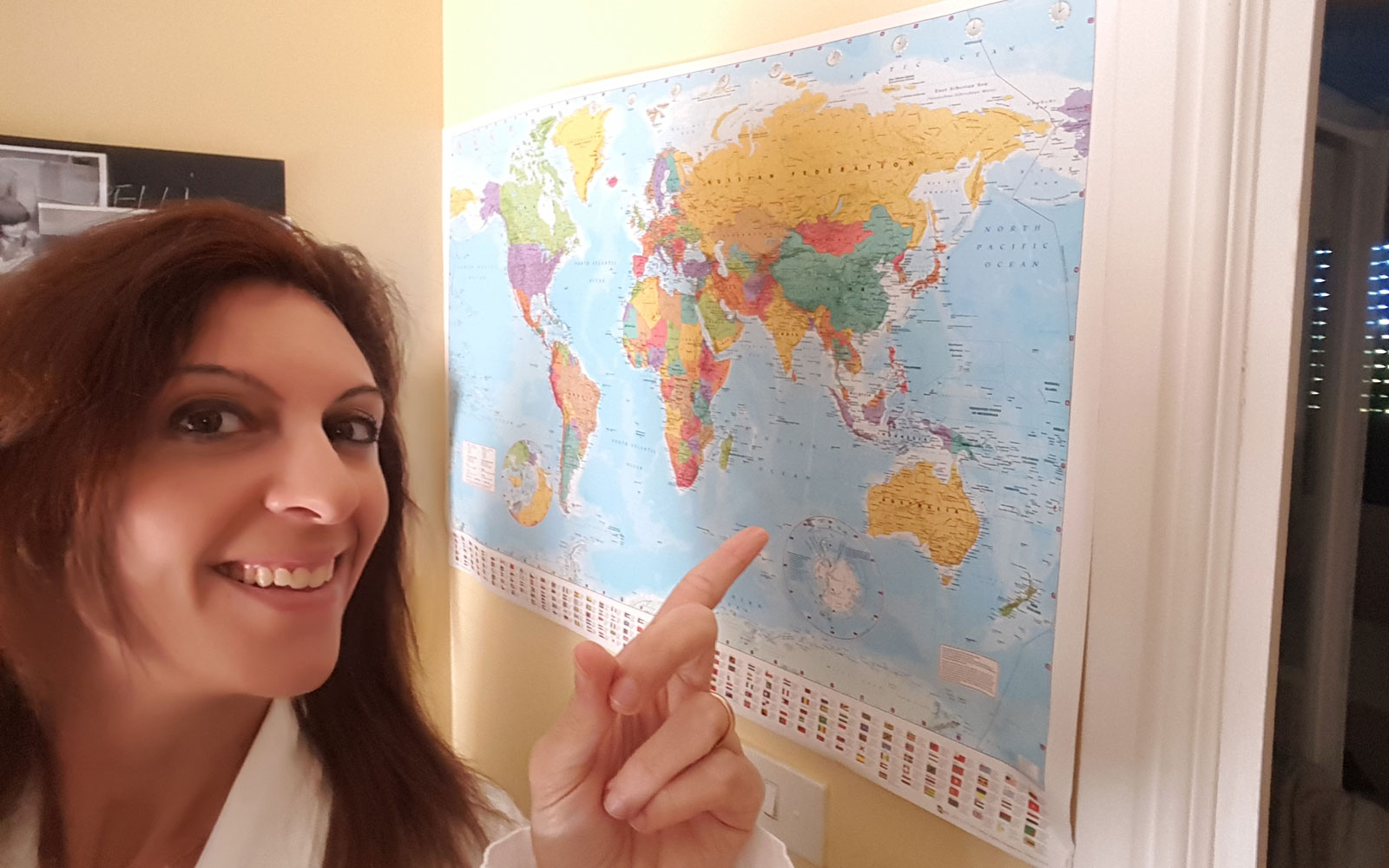 There are many eating habits in the world, dependent on many factors. Where you live is of course the first reason, then family customs, job, socio-economic status are decisive too.

The way we eat is influenced by above mentioned factors. Among them there is our general health condition, an element influencing food choices, as well as depending on them.  A double edged weapon!

Throughout the world, major shifts in dietary patterns are occurring, even in the consumption of basic staples towards more diversified diets. Accompanying these changes in food consumption at a global and regional level have been considerable health consequences. Globally, significant improvements have been made in raising food consumption per person with a rise of almost 400 kcal per person per day—going from 2411 to 2789 kcal per person per day between 1969/1971 and 1999/2001. There are still, however, some developing countries (especially in sub-Saharan Africa, e.g. Somalia, Burundi, Rwanda and Kenya) that have in fact declined further from what was already a very low per capital food consumption level. A detailed discussion on the levels of under-nourishment in countries throughout the world is provided in the FAO studies (Bruinsma 2003; Alexandratos 2006).

In terms of calories arising from different major food commodities, large differences may be seen between the developing and industrial countries. While developing countries between 1963 and 2003 revealed large increases in the available consumption of calories from meat (119%), sugar (127%) and vegetable oils (199%), only vegetable oil consumption was seen to increase appreciably (105%) in industrial countries 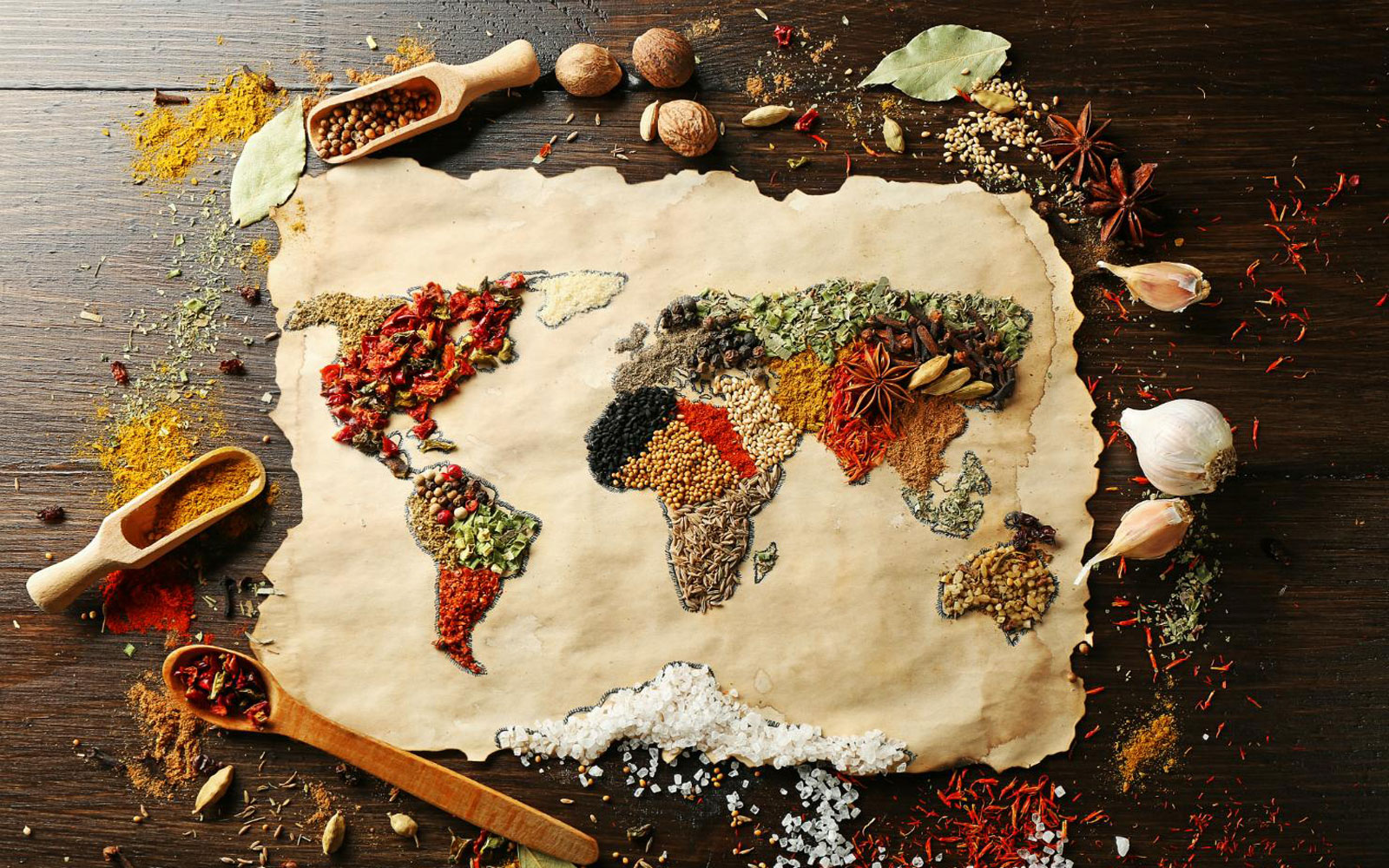 over these four decades. China, as a prime example of a populous developing country, showed even more dramatic changes in this 40 year period, especially in vegetable oils (680%), meat (349%) and sugar (305%) . In both developing and industrial countries (and again notably in China), declines were seen for pulses and roots and tubers between 1963 and 2003.

The marked rise in available food energy observed globally has been accompanied by changes in the composition of the diet. The process involved in such dietary change appears to follow a pattern involving two main stages. In the first stage, known as the ‘expansion’ effect, the main change is in terms of increased energy supplies, with these extra calories coming from cheaper foodstuffs of vegetable origin (Smil 2000). This development has been ubiquitous, occurring in both developed and developing countries. The second stage, called the ‘substitution’ effect, results in a shift in the consumption of foodstuffs with no major change in the overall energy supply. This shift is primarily from carbohydrate-rich staples (cereals, roots, tubers) to vegetable oils, animal products (meat and dairy foods) and sugar. In contrast to the first stage, this one is country-specific and is influenced by culture, beliefs and religious traditions. In particular, such traditions can influence the extent to which animal products substitute vegetable products and the specific types of meat and animal products consumed.

In a not too old study on South African People (2013), we can see that rapid urbanisation and epidemiological transition have left the black urban population vulnerable to diseases of lifestyle such as diabetes, high blood pressure, obesity and heart disease, as well as chronic heart failure.

The South African population is made up of many different ethnic and cultural groups, each with its own way of eating and food choices. The black African population is one such an ethnic group, with its own distinct eating patterns and food choices. The diets of people living in rural areas tend to still be higher in carbohydrates, lower in fat, lower in sugar and higher in fibre, corresponding to the more traditional way of eating. With urbanisation their diet has changed to a more westernised diet with the resultant decrease in carbohydrates and fibre and an increased fat, processed food and salt consumption. Factors that might contribute to this change in dietary patterns include lack of awareness and knowledge around nutritional recommendations for persons suffering from chronic heart failure, urbanisation, socio-economic circumstances, food insecurity and level of education.

Another study was done in two areas in South Africa: Ndunakazi, a rural area in KwaZulu/Natal and two urban areas in Gauteng – Soweto (low to middle socio-economic area) and the northern suburbs of Johannesburg and Sandton (middle to upper socio-economic area) to determine if social class, education level and group environment (rural and urban) influence particular food habits commonly associated with dental caries incidence among 4-24-month-old black South African children. The study showed a strong influence of rural/urban environment on specific cariogenic food habits among young black South African children. More urban than rural mothers added sugar to their child’s comforter. More mothers in urban Soweto than in urban Johannesburg were still breast-feeding their infants at 24 months. More rural than urban mothers were giving ‘mutis’ (common and traditional medicines). Together with group environment, education level was significantly associated with giving of ‘mutis’ and the frequency of giving them. Social class was significantly associated with the frequency of breast-feeding and when the child was breast-fed. from the upper social class breast-fed less frequently than mothers from the lower class.

The majority skipped meals especially breakfast with a significant positive correlation between breakfast intake per week and age. The majority consumed a lot of unhealthy foods and carbonated beverages with sugar. Consumption of fruits, vegetables, high fibre and whole grain foods was less common.

Socioeconomic inequalities in the healthiness of food choices: Exploring the contributions of food expenditures. Rachel Pecheya and Pablo Monsivaisb,⁎

Bibite a base di cola